The history of the enterprise began in May 1991, when in the period of rapid deterioration of the economic situation in the country and the subsequent transition of the economy to market management principles, the Aerotech small enterprise was established at the initiative of the management of the Ulan-Ude Aviation Production Association (U-UAPO) . Then the company was tasked with finding orders for the loading of production facilities of U-UAP, associated with the production and repair of components of Mi-8 / Mi-171 helicopters. In the shortest possible time, the company established relationships with all the leading aircraft repair and operating organizations in Russia and the near abroad engaged in the repair and maintenance of helicopters. A system for planning and placing orders at U-UAPO and other enterprises of the industry, a system for tracking order fulfillment and delivery of products to consumers has been developed.

The company entered the market for the supply of spare parts for helicopters Mi-8 / Mi-17 and their repair.

In the 90s, the company increased the scale and types of services for the supply of spare parts for helicopters of the type Mi-8 / Mi-17 and its modifications and repair of helicopters, units and components. The efficiency and reliability of the fulfillment of the obligations undertaken to consumers, which was facilitated by the introduction of modern forms of management based on proprietary software products, allowed the company to increase the sales of services annually and expand its customer base.

The company entered the 21st century as a diversified company engaged in both intermediary and manufacturing activities.

In the early 2000s, management determined a development strategy aimed at increasing its own production, its modernization and diversification in order to create a high-tech, efficient and innovative enterprise. To achieve this goal: automation of all major managerial and production processes was carried out at the expense of proprietary IT-products; the quality management system was constantly improved in accordance with the new versions of the ISO 9000 series standards and SRPP VT; performed since 2008. on 20010g. deep modernization of production capacities of the enterprise; technical re-equipment of the machine park has been started; increased staff competence through a system of continuous training; advanced management practices were being introduced. The work done has allowed the company to 2010. strengthen the leadership in the market of aircraft hoses for helicopters of the Mi-8 / Mi-17 type and their modifications and 5 years later be selected by the holding company Helicopters of Russia JSC as the main supplier of aviation rubber hoses for Russian helicopter manufacturing plants.

In 2013 the company has embarked on the diversification of production associated with the development of the manufacture of aviation pipelines. In 2015 The serial production of aviation pipelines for Mi-8AMT / Mi-171 helicopters of the Ulan-Ude Aviation Plant was launched. In 2016 An automated pipeline production complex based on 3D modeling was commissioned. In 2017 Aerotech Enterprise LLC was the first in the helicopter industry to do work on the transfer of pipe manufacturing from manual bending to automated and began serial production of pipelines for Mi-8AMT / Mi-171 helicopters in an automated way using electronic models.

The company has become a specialized manufacturer of aircraft hoses and pipelines for various types of aircraft.

Over the years of its existence, Aerotech Enterprise, through the labor of its employees, has created a solid foundation for confident progress towards new ambitious goals.

Next: Appeal to clients 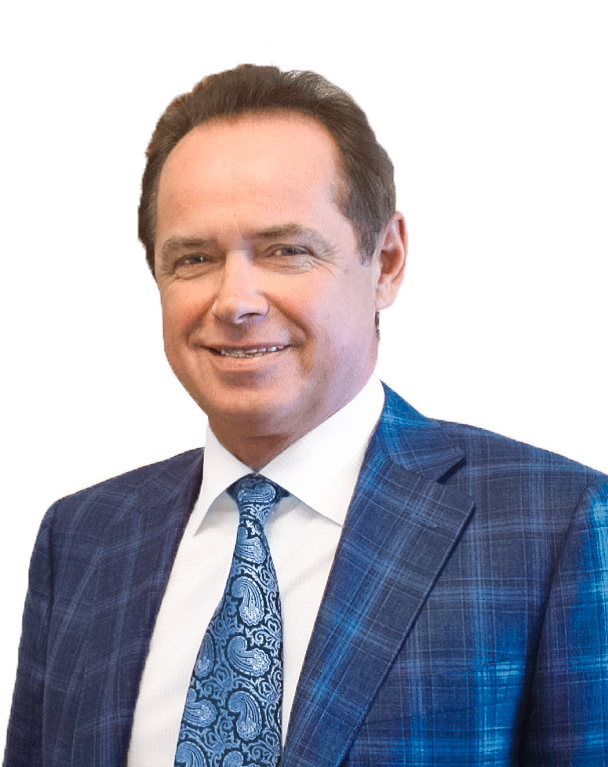 LLC "Aerotec" Enterprise” has come a long way starting from a small company and developed into a multi-purpose organization specializing in manufacture and supply of air hoses and aircraft spare parts for aviation serial and repair plants in Russia and abroad.

From the first day the enterprise’s priority was the welfare of the people: both of the employees, and of the Customers. Today, as in the first months of the enterprise’s life, the foundation of our achievements are our employees. Due to the persistent and dedicated work of our employees we have become known as a trusted partner and high-qualified company in the Russian Federation and in other countries. I am deeply grateful to all the employees of the company.

I also feel grateful to our partners and customers who appreciate our work and become a part of our big family.

We are open for close cooperation and are ready to offer our experience and partnership.

LLC "Aerotec" Enterprise” is a highly developed industrial enterprise engaged to benefit to the Customers through the prompt aircraft spare parts delivery of its own production, as well as production of other manufacturers. The enterprise is dedicated to satisfying high quality and standards and provides: 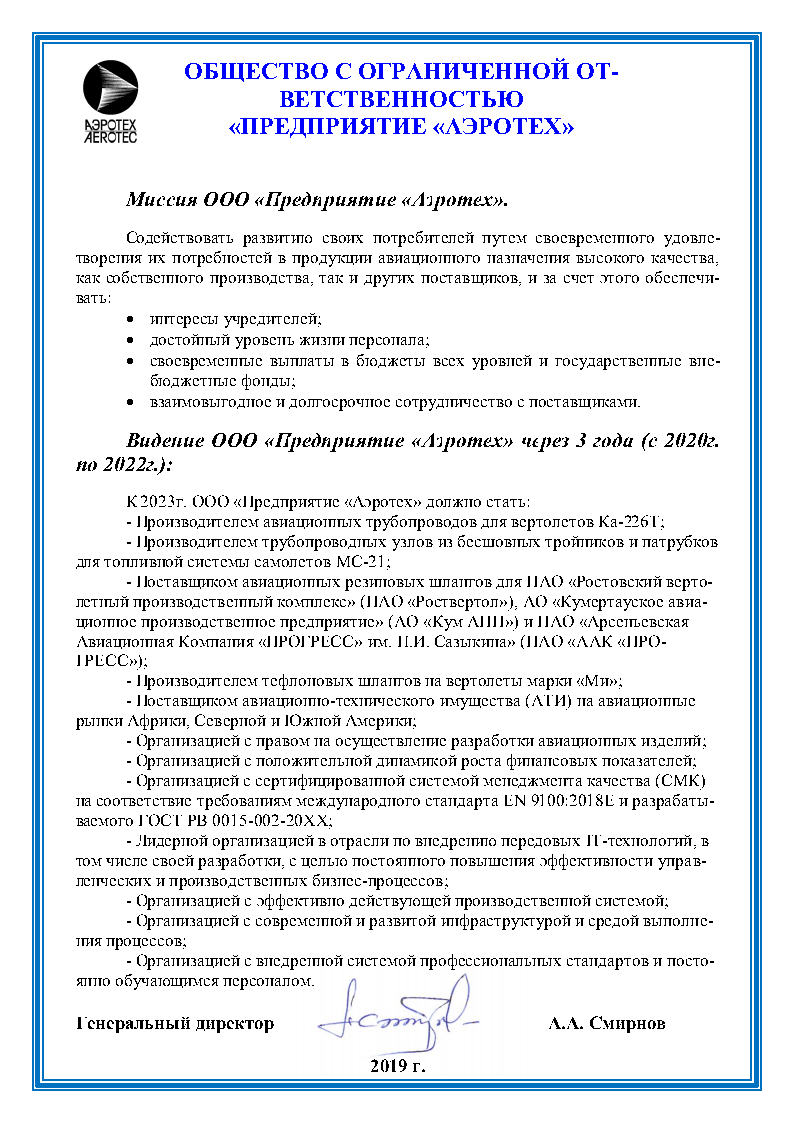 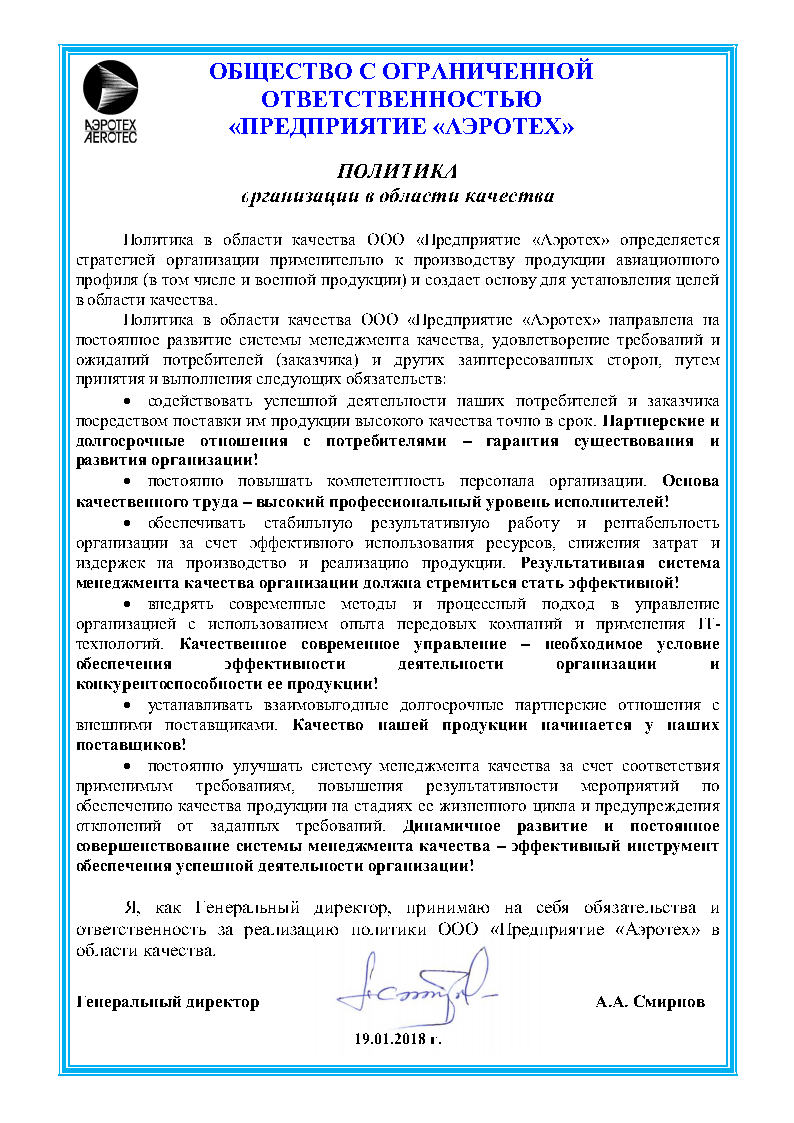 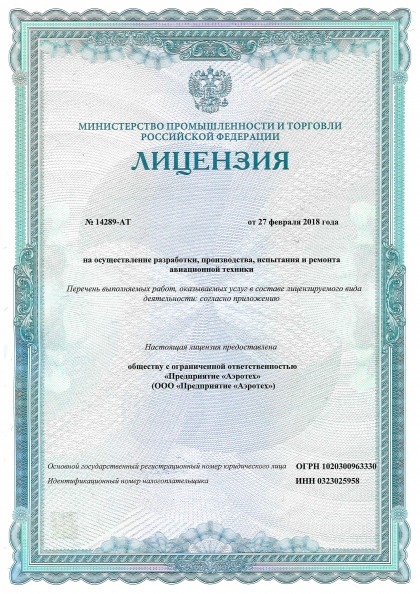 License of the Ministry of industry and trade 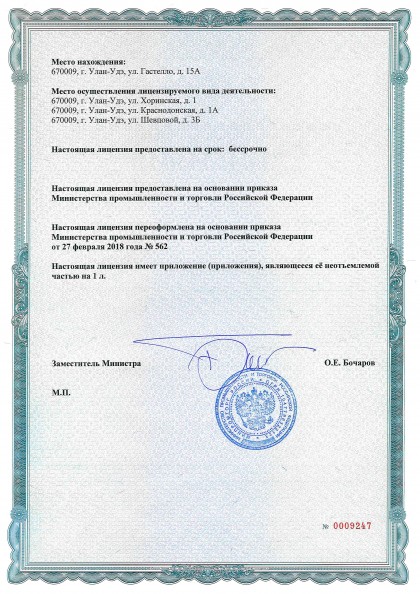 License of the Ministry of industry and trade (page 2) 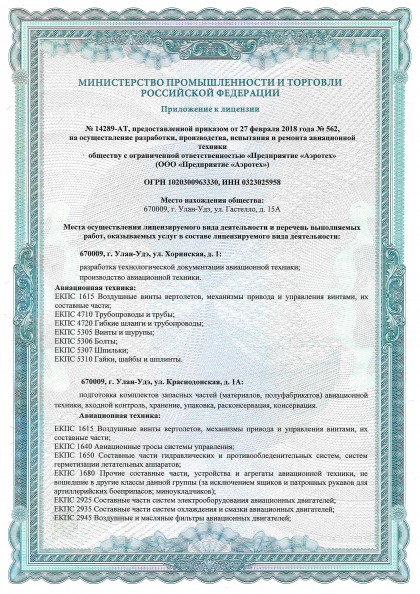 Annex to the license of the Ministry of industry and trade 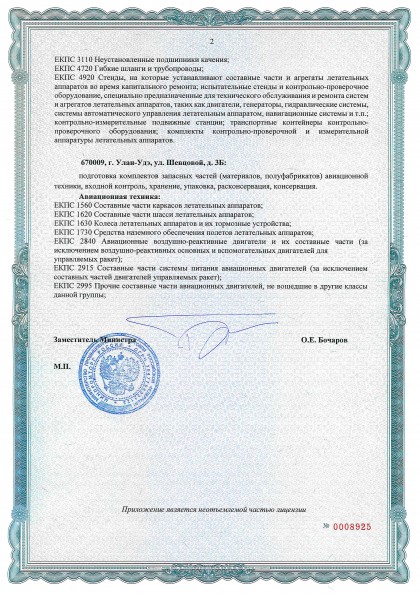 A QMS certificate of conformity

Permission to use the QMS conformity mark 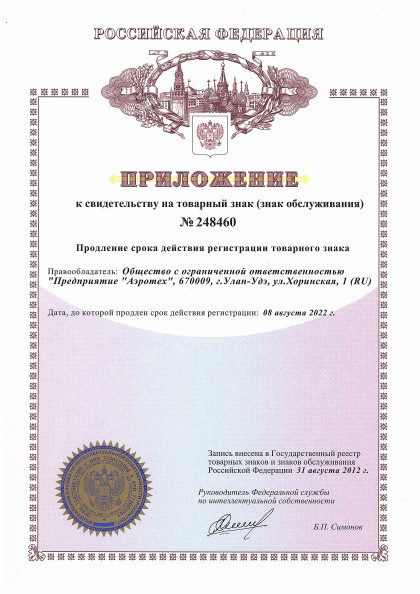 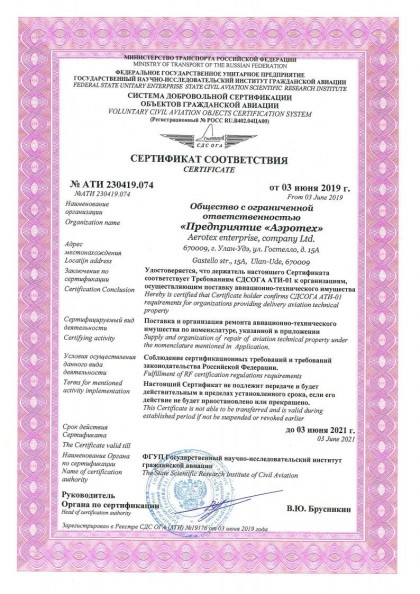 The activity of Aerotech Enterprise LLC is aimed at the continuous development of quality, satisfaction of customers' requirements and expectations.

This is reflected in the promotion of the success of our customers and customers through the delivery of high-quality products on time.

And also in establishing mutually beneficial long-term partnerships with suppliers. 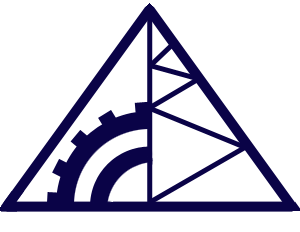 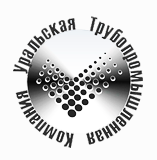